The 14th Judicial District Attorney’s Office is responsible for processing all felony, misdemeanor and most traffic violations under Colorado Revised Statutes (CRS) that occur in Grand, Routt and Moffat Counties. From arrest through resolution of the case, our office is the primary entity responsible for criminal prosecutions. Each county office is staffed by a group of individuals dedicated to the pursuit of justice in that county. Our office is not a law firm but rather a law enforcement entity – the office of the public prosecutor. We cannot give legal advice or provide civil legal services. Under the law, in all of our cases, our client is the People of the State of Colorado.

“In each case an assessment is made as to whether a case can and should be prosecuted, and if so, what that prosecution should look like. Some cases call for the aggressive pursuit of a substantial punishment, and others call for a more rehabilitative and compassionate approach. Each case is different, and in each case we strive to strike the right balance between public safety and human decency. The thoughtful, level-headed, pragmatic application of the rule of law is our daily mission.” – Matt Karzen, District Attorney 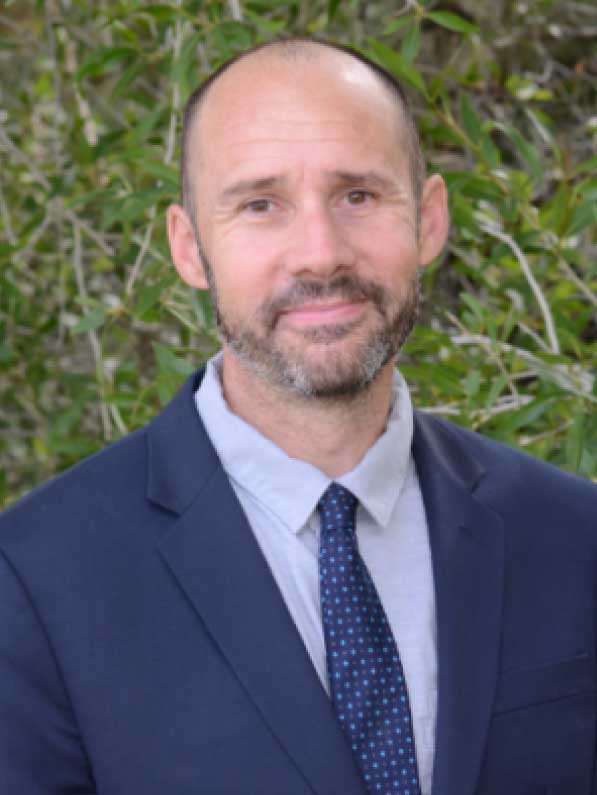 Matt is a graduate of Steamboat Mountain School, class of 1984. He spent his time on the slopes as much as possible, ski racing though high school and college, and then working as a professional ski patroller at Steamboat, before going to law school. Matt has been an attorney since 1995 when he was first licensed to practice law in Colorado. Since then he has spent 17 years as a prosecutor and 8 years in private practice doing criminal defense and plaintiffs civil rights cases. He began his career in the Grand County DA’s office for two years, and then spent time in the 18th Judicial District Attorney’s Office in the Denver-metro area, the Colorado Attorney Generals Office, the District Attorney’s Office in Athens, Georgia, managing his own law practice in Athens, and then returned to his first office, the 14th Judicial District Attorney, in 2014. Over the years he has been assigned to specialized units or caseloads to include the Child Sex Assault Unit in Arapahoe County, Colorado, the Gang Prosecution Unit in the Colorado Attorney General’s Office, and as a supervising attorney primarily responsible for homicide prosecutions in Athens, Georgia.

Matt has been the District Attorney since July, 2019.